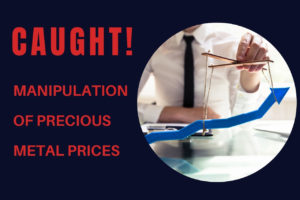 Years of rumors and conspiracy theories about price manipulation in precious metal markets have been confirmed on 29 September 2020. JP Morgan Chase & Co admitted wrongdoing and agreed to pay over  $920 million in a criminal monetary penalty, criminal disgorgement and victim compensation to the Commodity Futures Trading Commission (CFTC) on charges of JP Morgan’s manipulation of precious metal prices as well as manipulating prices of U.S. Treasury contracts. 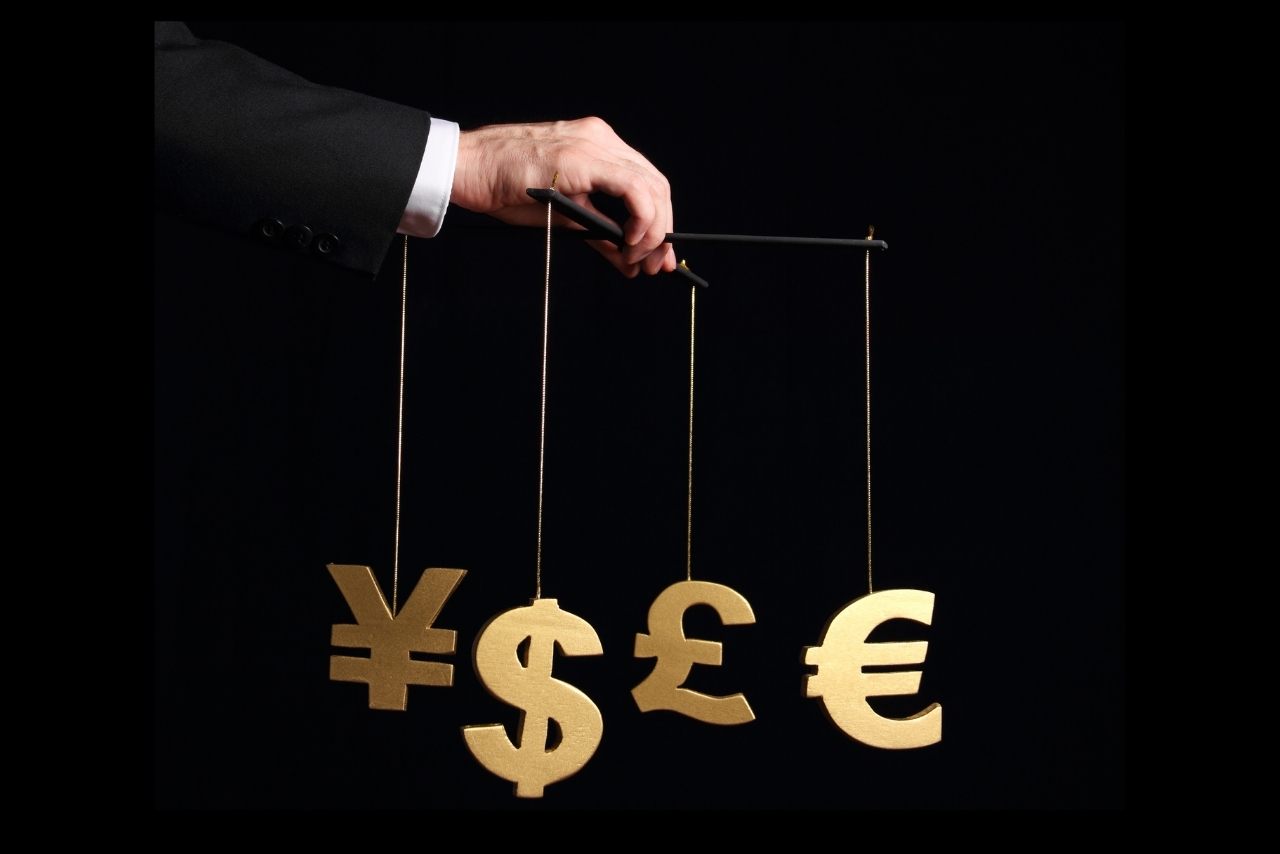 The $920 million slap is the biggest ever fine for spoofing. Spoofing is the illegitimate act of generating fake orders in the derivatives markets by traders who don’t intend to execute those orders in order to trick others to move the price in the direction of the trader’s preexisting position in the market. The orders of these fake trades are withdrawn before they are actually executed.

Caused major losses to other participants

Over a period of 8 years, JP Morgan’s traders and sales personnel caused losses of more than $300m to other participants in the precious markets. The same amount will be set aside to compensate for potential victims who could apply for relief through the government. JP Morgan traders were spoofing the markets for gold and silver futures for key clients starting from the period of December 2011 and January 2012.

This is not JP Morgan’s first offense 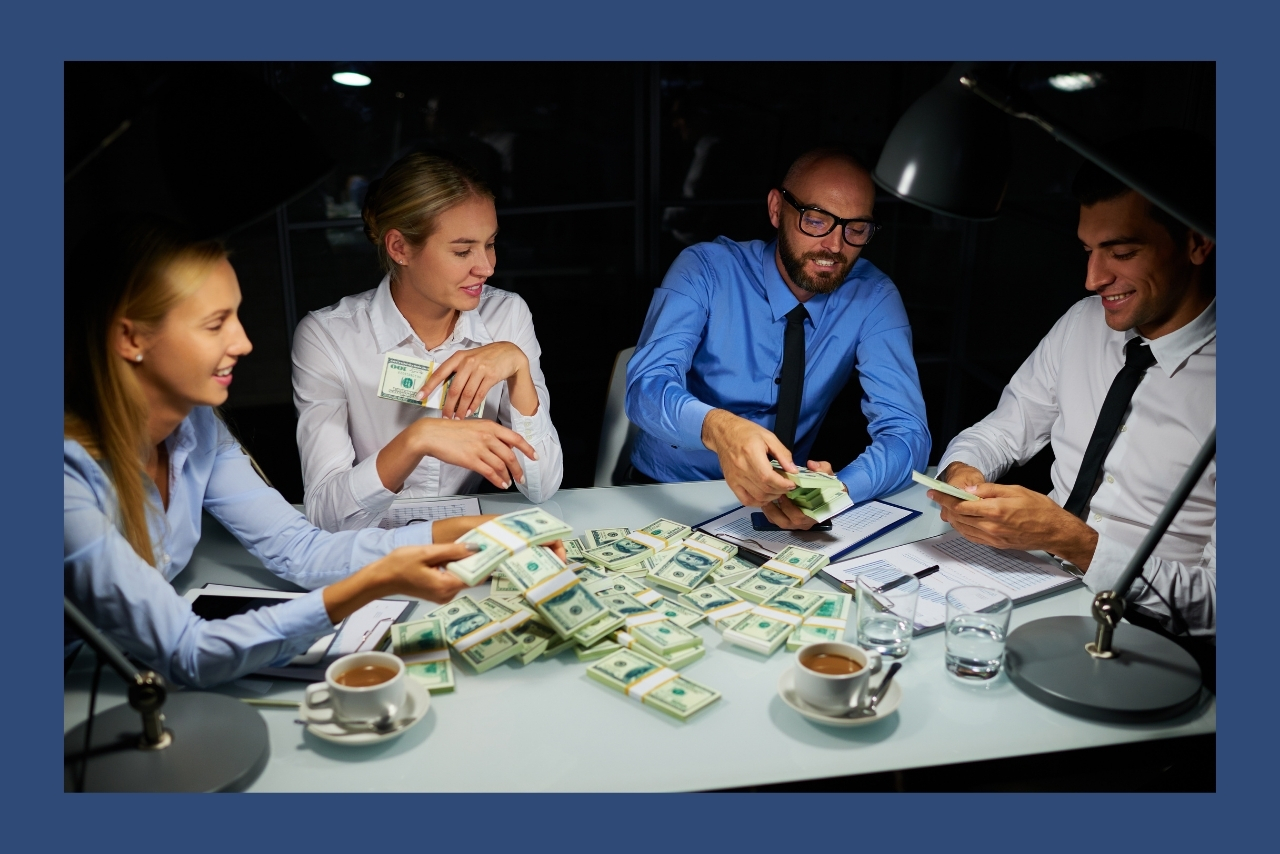 The bank pleaded guilty in 2015 to charges involving manipulative and deceptive trading practices in the foreign exchange spot market. The bank paid a fine of $550m.

The effect on the market

It is not clear as to the extent, the manipulation of what was unveiled, had on the price of precious market prices. At best as novices, we know that the manipulation at the “warehouse” level demise the function and credibility of public markets. JP Morgan can be described as a “warehouse” dealer as the company has stacked huge stockpiles of gold and silver. By April 2020 they held and an estimate of 25 million ounces of gold and 1 billion ounces of silver.

Where does this leave private ownership of precious metals?

As an individual or small player in the precious market, the news confirming these spoofing tactics by the likes of JP Morgan leaves a person with a feeling of extreme vulnerability. When the markets are not driven by normal principles of supply and demand we cannot make well-informed decisions.

It is understandable that markets fluctuate but that these fluctuations are being caused by the large roleplayers for their own benefit expose us to more risk than what we feel comfortable with.

As soon as you take a step back and look at how economies are manipulated by governments through tax enforcement, excise duties, interest rate manipulation, etc. you realize that you have to look at the precious markets within this larger economical environment.

You can eliminate the majority of the risk by comparing the precious market prices against the other markets such as the stock market, the bonds, and real estate and their prices.

When you are not a short-term trader and are rather driven by long-term fundamentals, the decision as to how, when, how much and how regular to enter the precious market becomes a much simpler exercise.

This resolution that JP Morgan entered with the Department of Justice came as a surprise although these types of acts by big corporations have been suspected for many years. It is pleasing to see that the work of the Justice Department bears fruit. It requires in-depth knowledge and skill to drive a case like this.

The precious market, driven by demand will steam steadfastly ahead irrespective of JP Morgan’s case.