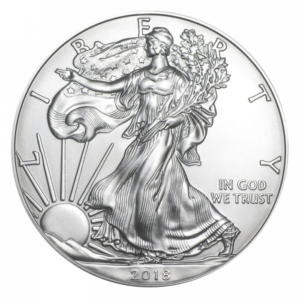 First struck at the San Francisco Mint on 26 November 1986 as a means to get rid of the defense national stockpile, the American Silver Eagle Coin still today endures as a means of value to the average investor and collector. 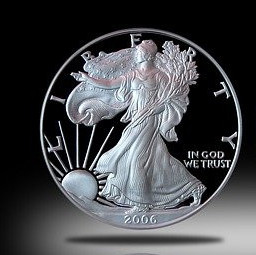 The obverse has the popular Walking Lady Liberty design by Adolph Weinman, inscribed with the year of issue, “LIBERTY” and “In God We Trust” on the field.

On the reverse bears the eagle behind a shield, mainly being the Great Seal of the United States of America. Its inscription being “UNITED STATES OF AMERICA, 1 OZ. FINE SILVER~ONE DOLLAR”, and “E PLURIBUS UNUM”. 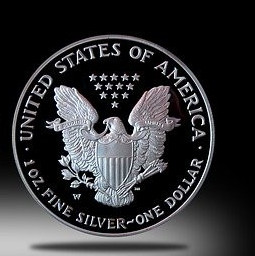 Silver is an internationally traded commodity and there is a cost involved in mining and minting the silver resulting in value. There is also a demand for silver in industry.

The Silver Eagle Coin carries its own history and resulting not only in intrinsic value but also sentimental value the world over. Collectors store Silver Eagles for its beauty.